Our promotion of British values in school

The government set out their definition of British values in the 2011 Prevent Strategy. These were reinforced in September 2014 due to recent events. These new regulations will sit alongside the requirements of the Equalities Act, which also applies to all types of school.

Schools will be expected to focus on, and be able to show, how our work with pupils is effective in embedding fundamental British values. 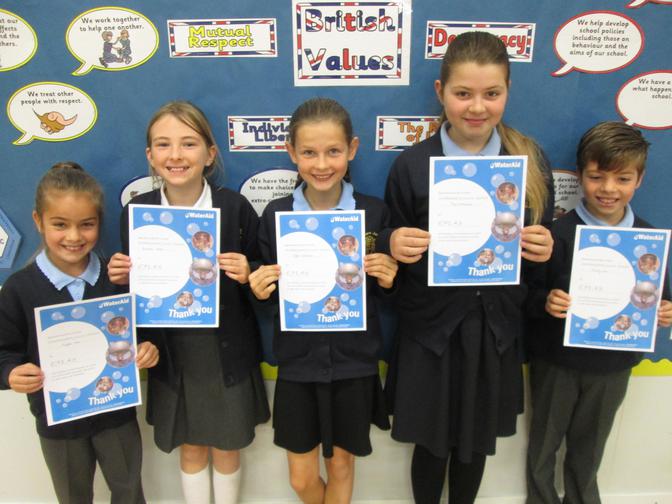 We agree with the Department for Education’s five-part definition of British values:

The curriculum is mapped in detail across the whole school. Listed below are some examples of how we promote these values in our school community: 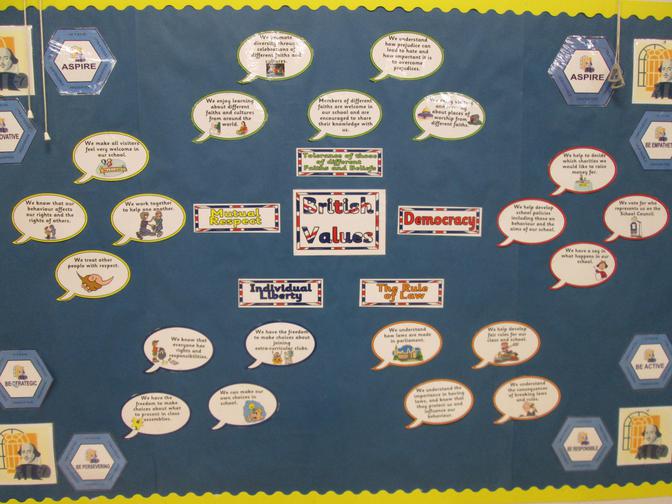 Pupil voice is significant in regards to life at the Shakespeare. Our pupil elected school council plays a strong role in our school. They are elected by their class peers and are involved in making the school a better place to learn. Pupils have a great amount of input in regards to what and how they learn, which promotes pupil voice.

Pupil questionnaires and interviews are also conducted throughout the year. We know that the formation of the school council and the active participation of our pupils will sow the seeds for a more sophisticated understanding of democracy in the future. 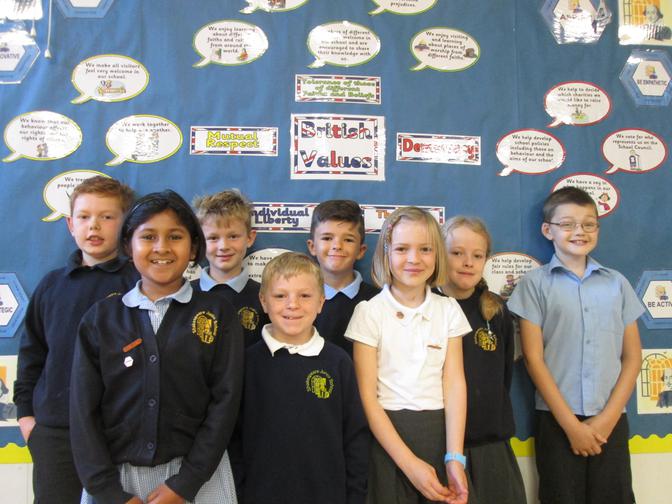 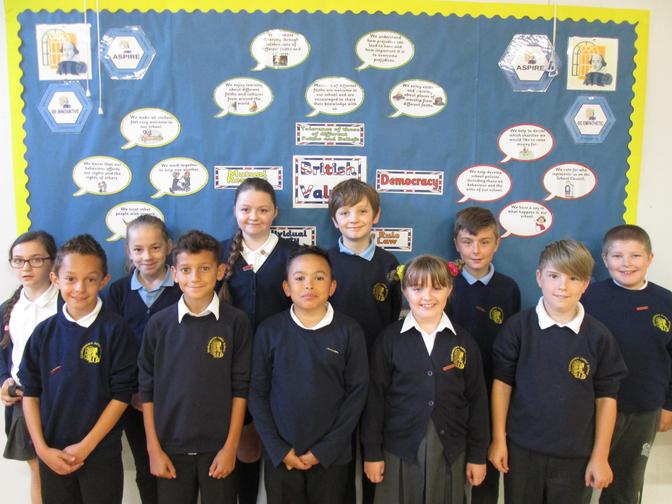 The Rule of Law

Our pupils will encounter rules and laws throughout their entire lives. We want our pupils to understand that whether these laws govern the class, the school, the neighbourhood or the country, they are set for good reasons and must be adhered to.

This understanding of the importance of rules will be consistently reinforced through assemblies and our curriculum. The involvement of our pupils in the creation of the school rules helps them to understand the reasons behind the rules and the consequences if they are broken. Throughout the year we welcome visits from members of the wider community including police, PCSOs, the fire brigade and many more. We believe that clear explanations and real life stories emphasise the importance of the rule of law for our pupils. 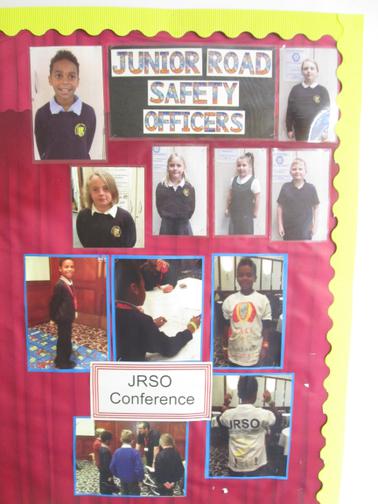 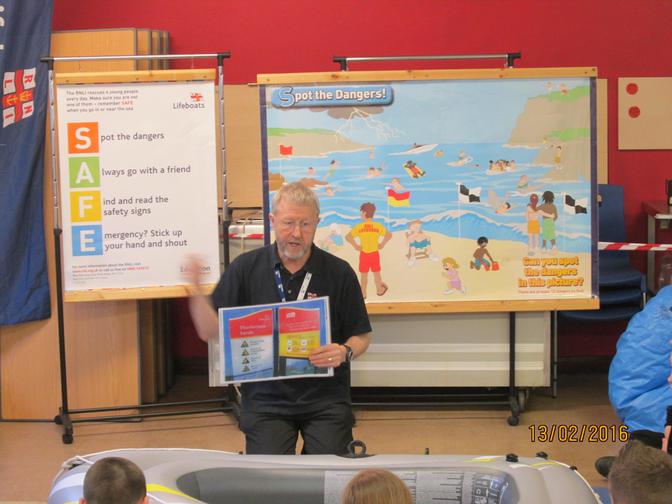 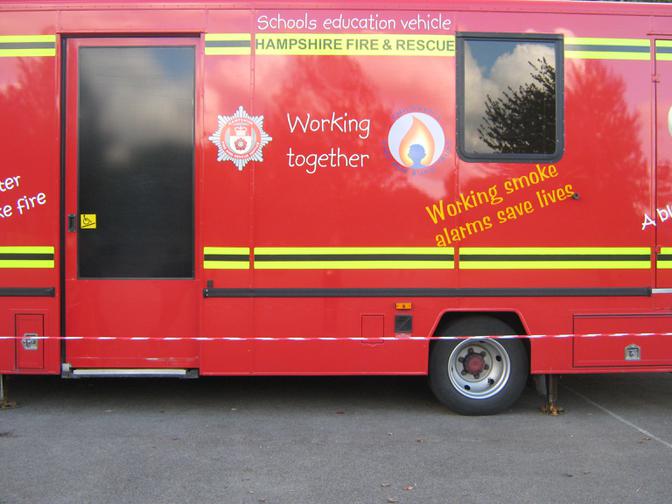 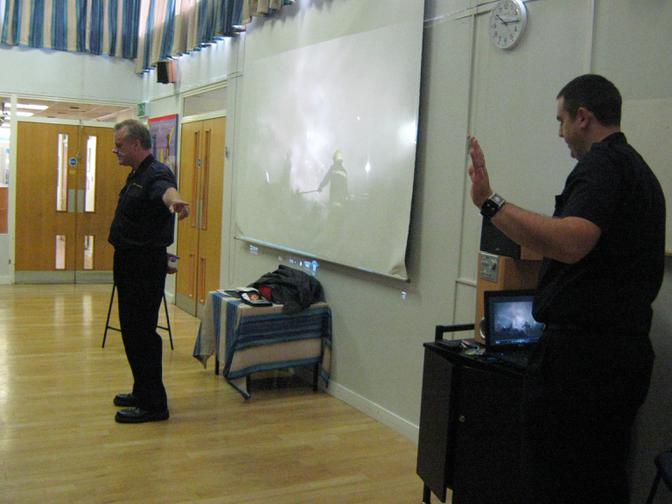 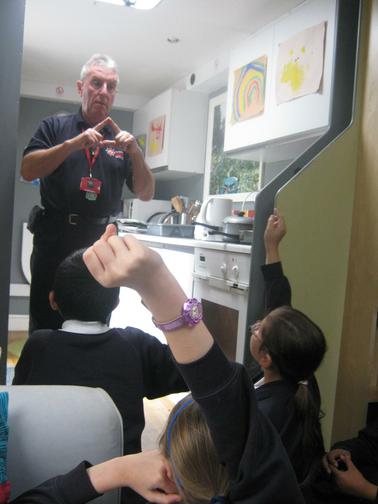 Visit from the Fire Service 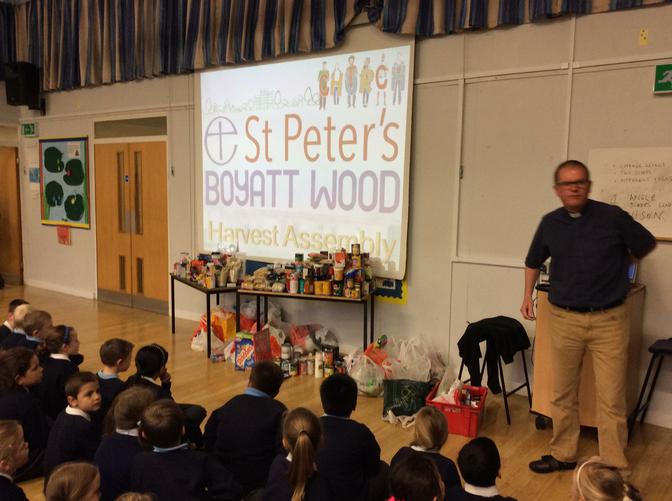 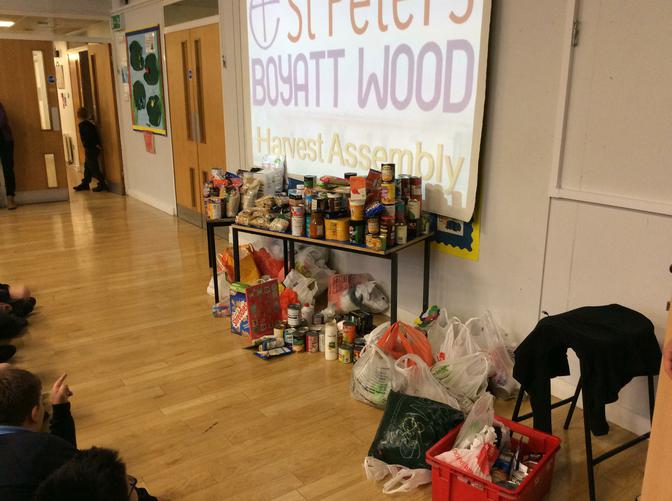 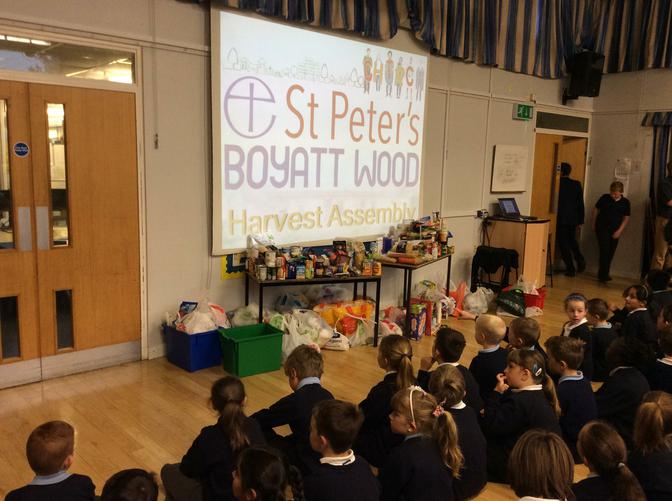 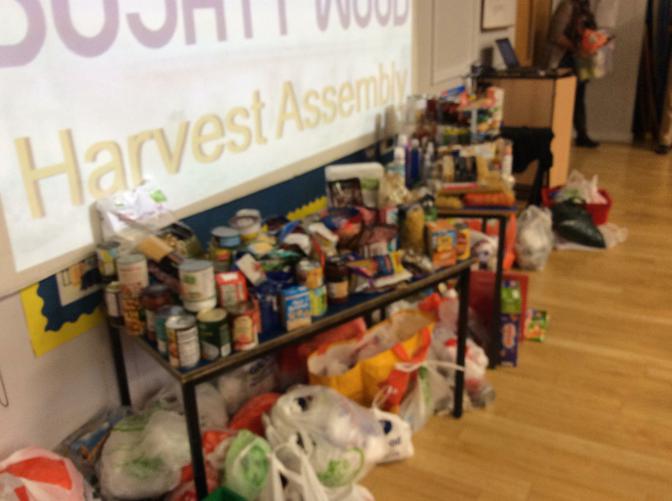 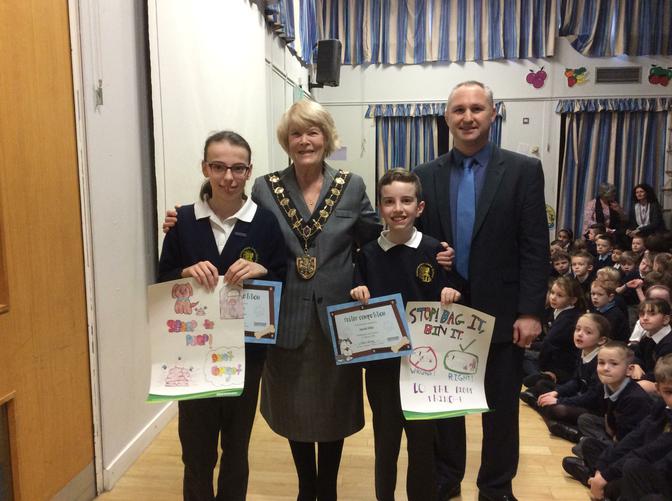 Winners of the Dog Fowling Competition

We invest a great deal of time in creating a positive culture in our school, so that children are in a safe environment where choices and freedoms are encouraged. In lessons, especially in maths, we encourage children to choose the task that will challenge them, giving them more freedom to determine their own learning. We offer a range of clubs which pupils have the freedom to choose from, based on their interests. Through our E-Safety, philosophy for learning and ASPIRE, we educate children on their rights and personal freedoms as well as supporting them in recognising how to exercise these freedoms safely. At Shakespeare we believe that valuing choice and freedom in daily school life will foster a value for individual liberty as the children embark upon secondary school. 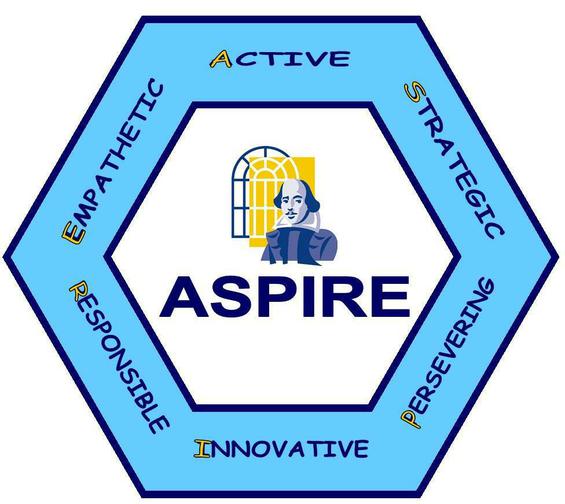 Mutual respect is at the core of our school life. The children learn to treat each other and staff with great respect. This is evident when walking around Shakespeare and in the classrooms. This is reinforced through our rights, respects and responsibility charters which the children and adults refer to throughout the year.

A good example of this was our remembrance assembly, led by Reverend Mac, to respect those who had laid down their lives for us during conflicts around the world. Everyone in the school recognised the 2 minutes silence with respect.

In conjunction with Marwell Zoo, the children have learnt about the endangered species of the Grevy's Zebra. To help raise awareness we have painted a zebra to participate with the project's exhibition in Southampton over the summer 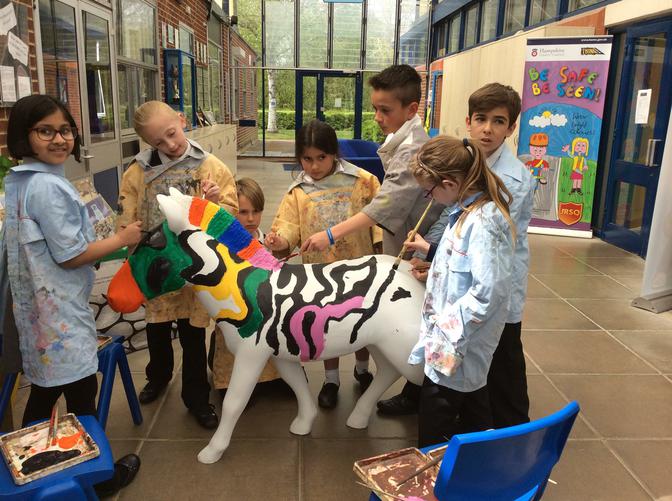 Tolerance of those of different faiths and beliefs

At Shakespeare we offer a culturally rich and diverse curriculum in which all major religions are studied and respected. We strongly believe that tolerance is gained through knowledge and understanding. Through our curriculum and the routines of our daily school life, we strive to demonstrate tolerance and help children to become knowledgeable and understanding citizens who can build a better Britain for the future.

Unfortunately not the ones with chocolate chips.

Some cookies are necessary in order to make this website function correctly. These are set by default and whilst you can block or delete them by changing your browser settings, some functionality such as being able to log in to the website will not work if you do this. The necessary cookies set on this website are as follows:

Cookies that are not necessary to make the website work, but which enable additional functionality, can also be set. By default these cookies are disabled, but you can choose to enable them below: